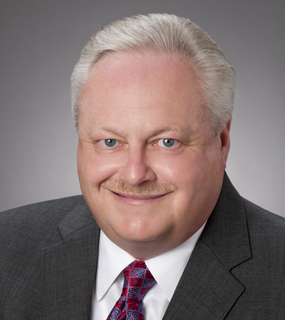 Mr. Osterberg’s practice is results-driven. Early identification of critical issues, combined with thorough investigation and discovery, have often lead to successful dispositive motions prior to trial.

In addition to his litigation practice, Mr. Osterberg has served as an administrative hearing officer for public entity employment matters, and has served as a mediator for the San Bernardino County Superior Court.

Prior to practicing law, Mr. Osterberg worked for eight years as a police officer for the Township of Fairfield, New Jersey, and the City of Pasadena, California.