Haight was thrilled to be a specialty sponsor for the September 14, 2019 Public Interest Law Foundation (PILF) Silent Auction!

The event was a huge success and attendance increased by 30% (700 attendees), and PILF will be able to give out at least $70,000 in stipends this summer, which will allow the program to support about 30 students at the increased level of $2,500+ each. The numbers reflect 20% increases over last year, and a 40% increase over the year before. 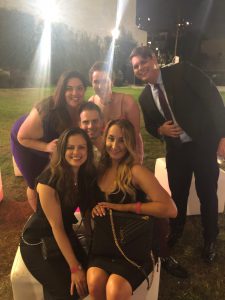