During the month of September, Haight’s 80 Acts of Kindness Campaign continues with multiple acts where the Los Angeles office collected and donated books to various Goodwill organizations and locations.

For nearly a century, Goodwill Southern California has transformed the lives of individuals with disabilities and disadvantages, providing them greater independence, self-sufficiency, dignity and purpose. Today, their mission remains firmly intact, though broader in scope. Goodwill Southern California improves the lives of an expanded footprint, encompassing not only individuals, but businesses, communities and the earth. And so, their mission promise is rooted by four cornerstones: empowering individuals, advancing businesses, enriching communities and caring for the earth. Today, Goodwill Southern California operates over 80 stores, 46 attended donation centers, three campuses, five Career Resource Centers and three WorkSource Centers throughout Los Angeles (north of Rosecrans Ave.), Riverside and San Bernardino counties. 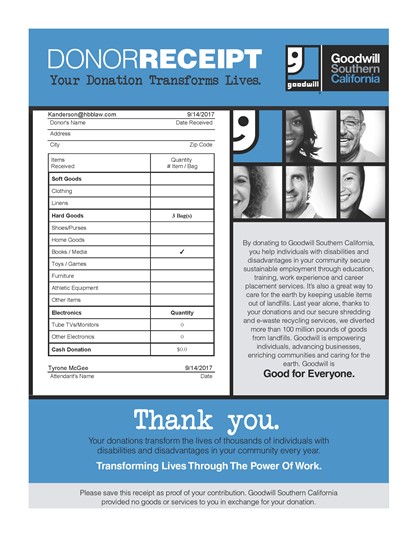 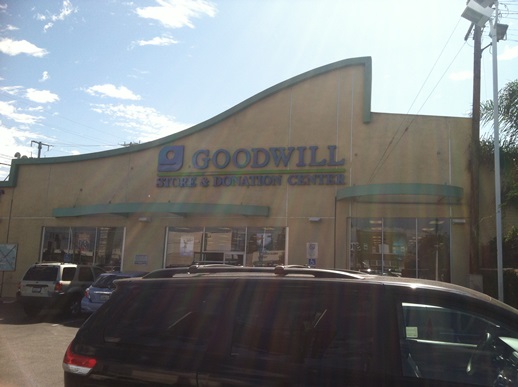 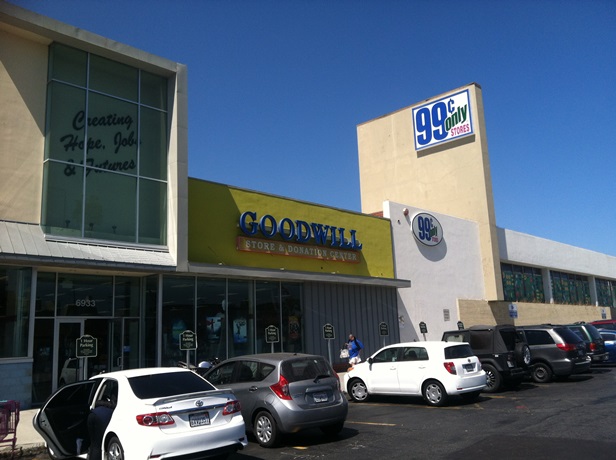 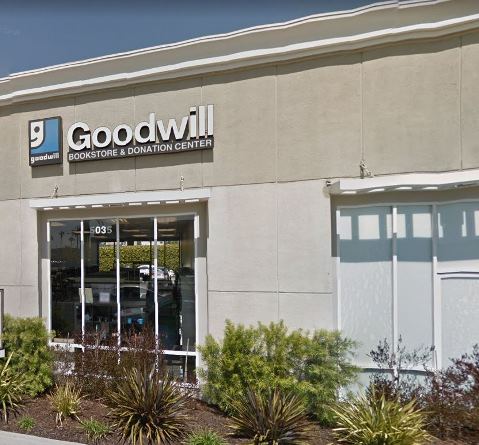 Related Offices
Los Angeles
We use cookies to ensure that we give you the best experience on our website. If you continue to use this site we will assume that you are happy with it.AcceptDENY